What is my research project about? Part 2

My field area is the Angel Island State Park within the San Francisco Bay area, an island that is part of the Franciscan Complex and has good exposures of rocks that could potentially hold clues to the record of slow earthquakes. 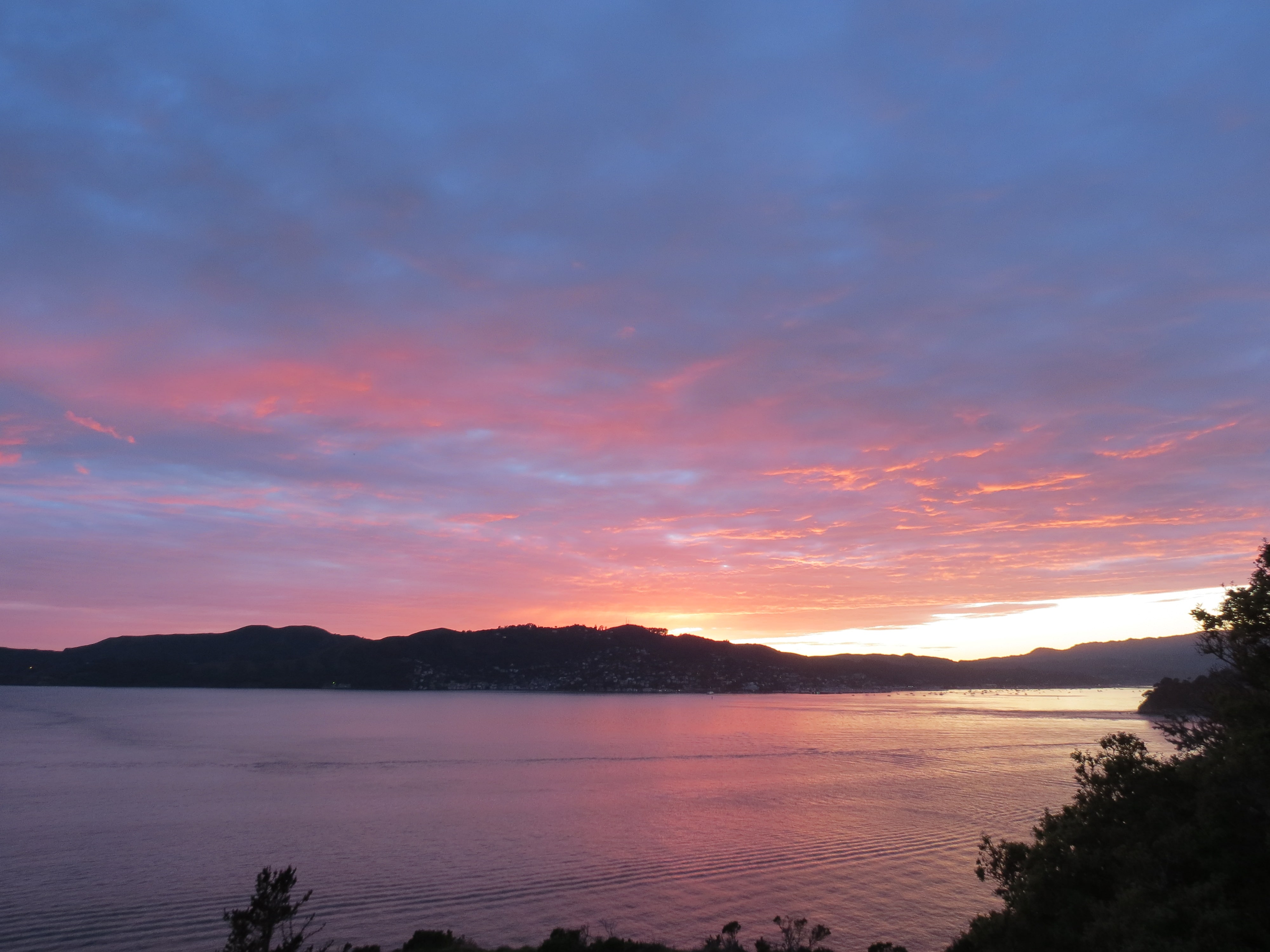 Why do we think that Angel Island might hold a potential record of slow earthquakes? Well, the rocks of this island have experienced pressure-temperature changes at depths that caused specific minerals to form in these rocks. Using these minerals as indices, we are able to estimate the depth at which these rocks went. Comparing these depths to the depths where slow earthquakes are currently occurring in present-day subduction zones, we can use Angel Island as an analog site to figure out how slow earthquakes are forming at >30km depths along subduction zones. The specific pressure-temperature changes that these rocks experienced is called blueschist facies, identified as a group of minerals that appear “blue” because of blue minerals present within them.

Angel Island was mapped a long long time ago before the current idea of plate tectonics came into play. These rocks were not investigated for slow earthquake records since the phenomenon of slow earthquakes is a relatively recent discovery. So this project allows me to test new ground and hopefully, if we search thoroughly enough we might find a potential piece to the jigsaw puzzle of slow earthquakes. 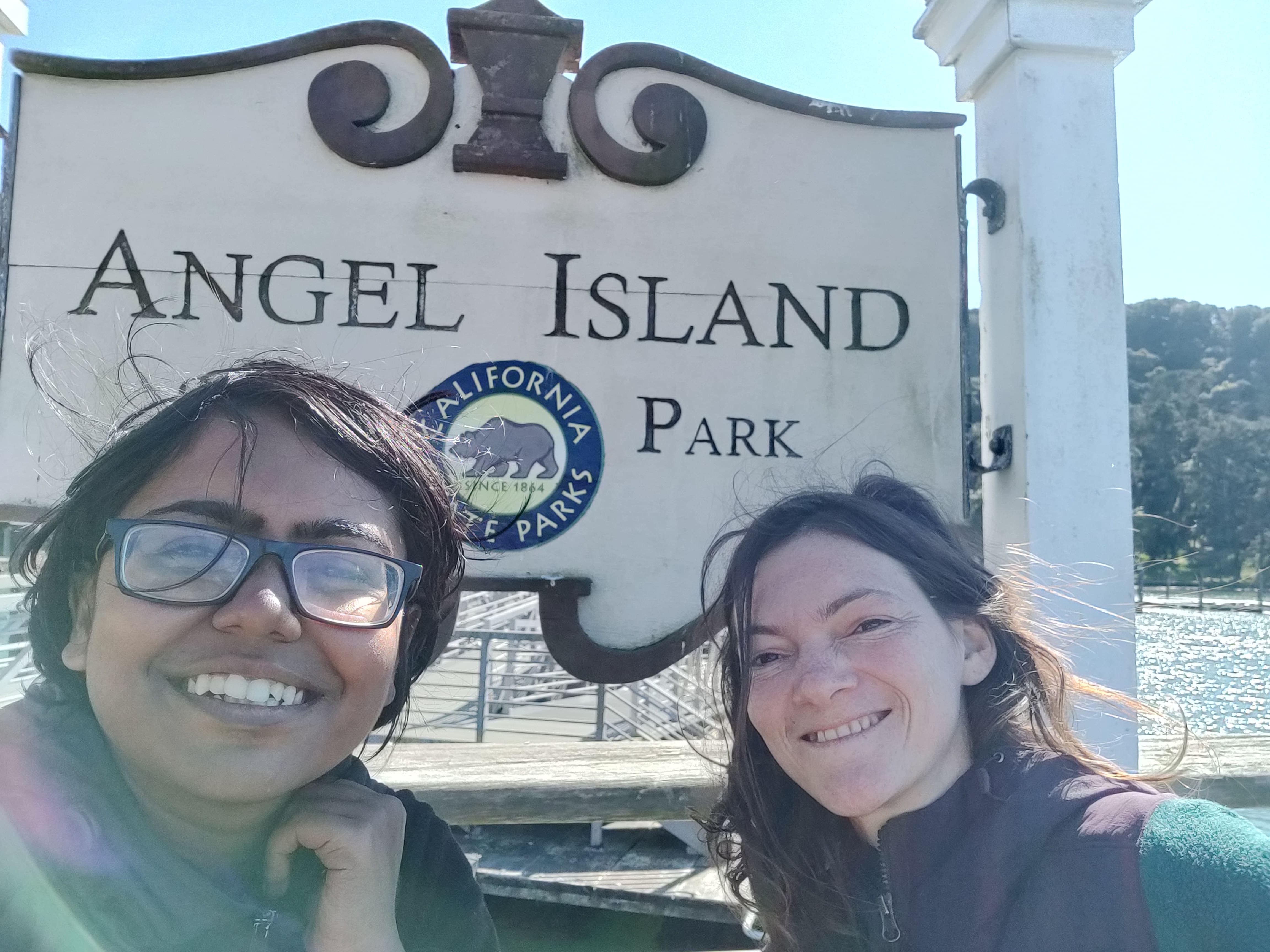 With my friend and field assistant, Inga Boianju.

Since Angel Island was mapped a long time ago, the geological map of the island needs some updates. The rocks on this island have been matched with the rocks in surrounding areas but several important structures and units have been lumped together. We also do not have concrete ages for when these rocks deposited and deformed which adds more complexity to the rock outcrops of this island. Given Angel Island’s location within the Bay Area, it could have also experienced more recent faulting events that might have deformed these rocks even further. So before we go about looking for slow earthquake signatures, we need to unravel some of the existing mysteries of Angel Island at first.

To do that, we went to re-map the island and divide the rock units into as many distinctive categories as possible. Some of the questions we asked ourselves are: what does the weathering pattern on the rocks look like? Is this unit fine-grained or coarse-grained? Does it have mud mixed into it? Does it have any faults in it? How is it oriented? Is it displacing the unit next to it? How flattened/deformed does the outcrop look? Does it have any veins in it? Does it have any unique features that make it stand out? We collected samples from these units to study them at a micro-scale to make sure that what we saw on field matches with what we see under the microscope.

In the next part, I will talk about what the rocks of Angel Island are telling us and our next steps.